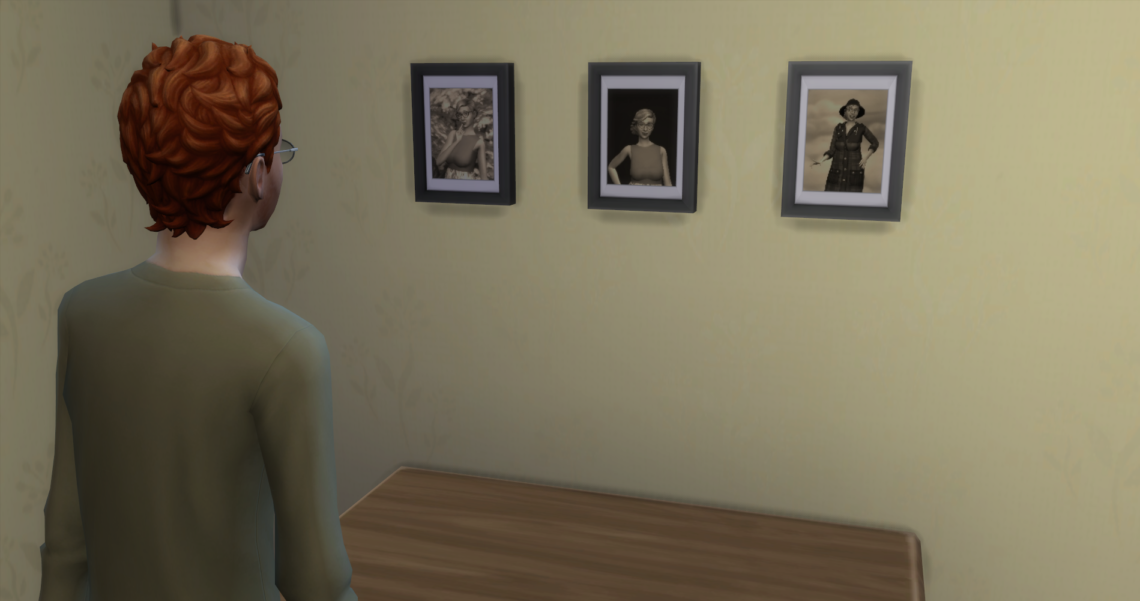 It’s early spring in Willow Creek. From the air we see a modest, gray house

If we look closely, we can see two young people in front of the house

That day, Finn and Naja were reunited

There came a day when grandmother also became a memory on the wall and for a time the two siblings divorced.
Finn came to a boys’ orphanage and Naja to an orphanage for girls.
Sometimes life can be very cruel

Now Finn has finally come of age and for the modest inheritance he has rented a cheap house.
From now on by Naja, no one should separate us!

Naja has become a young and romantic teenager….
She dreams of greater adventure than a gray and dull house in Willow Creek.

In the beginning, after Finn’s father and mother died, Grandma often lingered in front of the large family portrait.

….afterwards she was often very sad and tired

Grandma was still sweet and loving…

… but the smile had disappeared from her nice face

Much had changed in Grandma’s house.