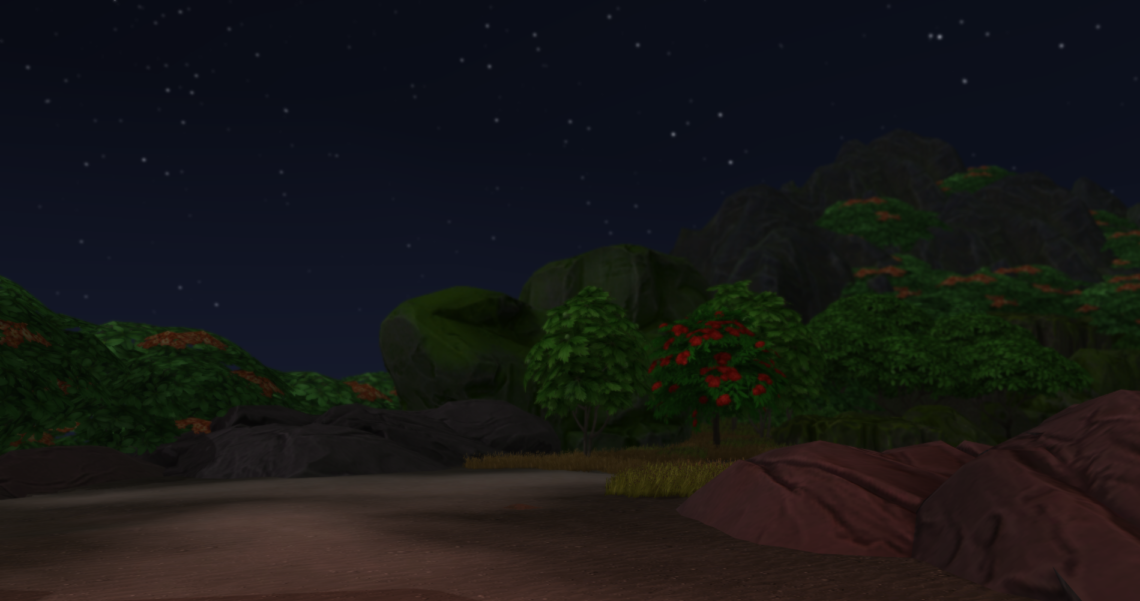 It’s getting harder and harder to keep Naja’s mood out of depression.
It’s at some point so hard to play with the characters that I am considering writing Naja out of the story ….
Instead, I decide to bring another player into the field.
In this chapter, both Finn and Naja are approached by an unexpected stranger.

It has become dark evening and a small creature has observed the light from the hut on the island.

Now it swims exhausted closer to the shore.

Finn is eating his dinner and he does not see the little black animal crawling ashore in the distance.

After the pleasant memory of Grandma, Finn feels a little lighter. For a moment he comes in contact with his inner child…. Immediately she is there again… the woman from the beach in Ohan’ali.

When they have finished the sand sculpture, Finn suddenly suggests that they can look at the clouds.

They spend a relaxing time together at the water’s edge while contemplating the formations of the clouds. Finn glances at the woman. He has never before met such an enchanting creature.

Everything has an end and the woman disappears just as suddenly as she came.

Naja has been released from school. Without nourishment, her mood quickly fades again.

Naja has taken a new school friend home…. However, it does not matter here….. From a distance, Naja is observed by two blue eyes.

Now hunger and its sharp nose have lured the little creature closer….. A dog says Naja surprised! Where does it come from?

Naja thinks the dog probably is hungry…. It quickly swallows the food with a voracious appetite, after which it quickly disappears again.