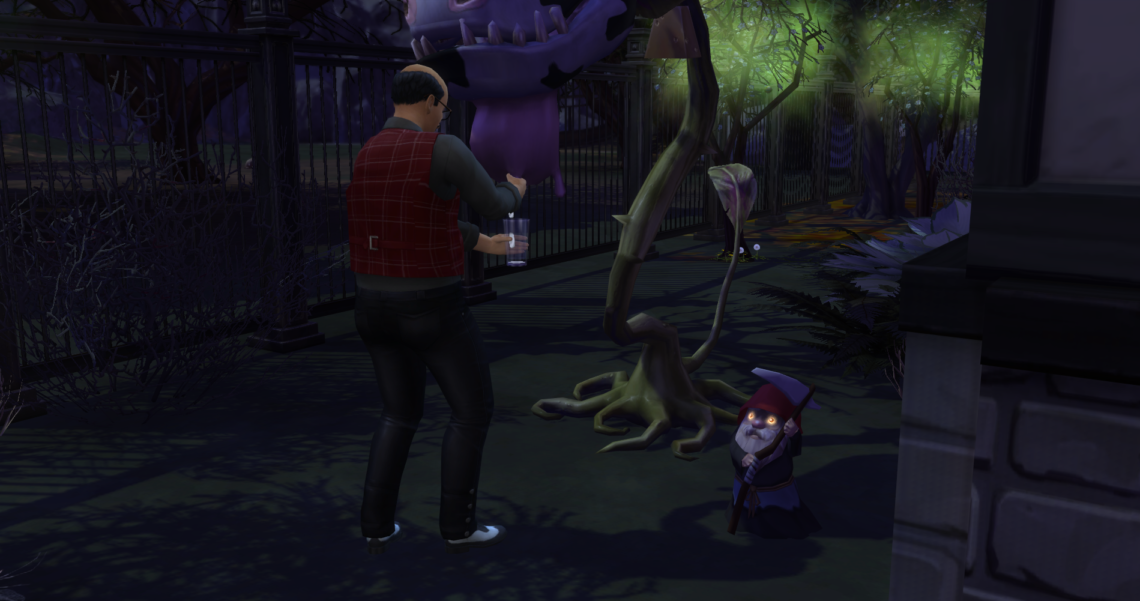 Finn wonder about the concept of destiny. The question is whether he is a victim of his destiny?
Does everything happen because of coincidences and the choices we make in life? …. or is everything predetermined in advance?
He has a friend who is trying to help him with a clarification.

Trees and shrubs are blooming everywhere

Fortunately, he finds no more rubbish on the island

Finn registers carefully the items he finds on his way.

Finn talks to some locals and they tell him that it is the algae that form the fluorescent light.

It gets pretty dark before Finn swims home.

To his great surprise, Makoa is waiting for him at the house

Finn and Makoa talk confidentially for a long time….

First, they talk about their common interest in the healing of nature.

Then they talk about Naja ….. Finn can not hide his grief and Makoa nods participatively. He knows a wise woman that Finn should talk to.

Finn waves to Makoa as he leaves … Now Finn is left alone for the night.

In the dark, Finn returns to his gloomy thoughts.

Jeff was the worst of them all ….

In a long breathless moment, Finn thought he was getting rid of his tormenting spirit forever ….

.. but not even Jeff had probably deserved a destiny like that.