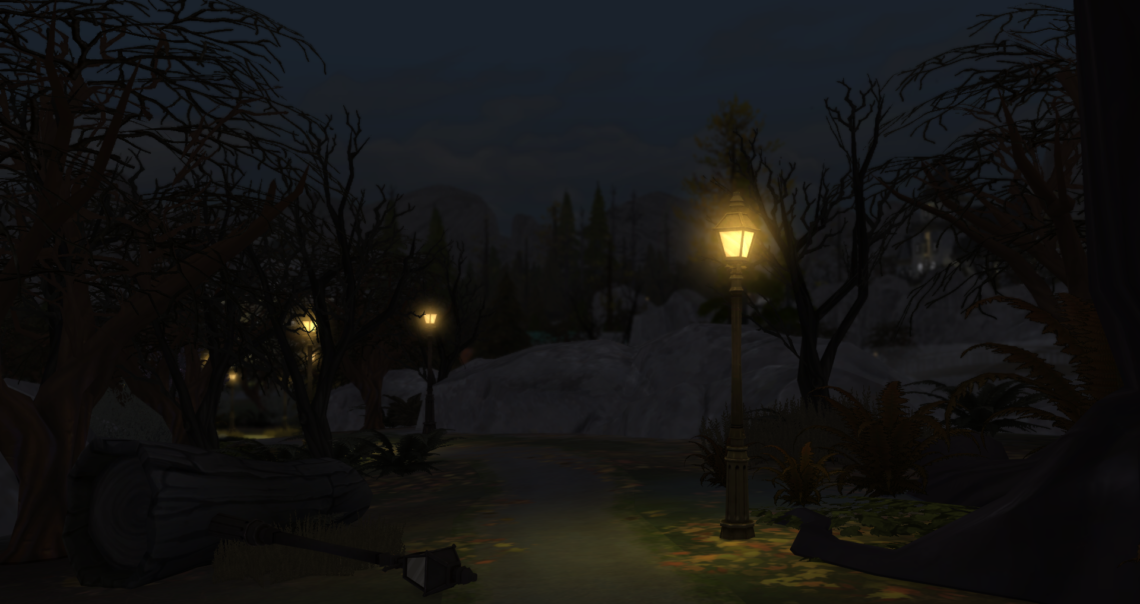 Maybe everything is not quite as black as Finn remembers it? … maybe there’s a glimmer of light in the dark?

Finn is biting restlessly in his pencil while looking at Tom. Tom sits peacefully with his homework … he’s very hard to figure out.

A sudden urge makes Finn ask if Tom wants to go look at the stars?

A little later they are out in the grass …

Finn points and retells one of Grandma’s stories about the universe.

Two young boys … for a moment united by the dream of a better future.

Only the stars were their witness.

But everything has an end …

…. and the dream ends on earth again.

Finn yawns indifferently while Tom without a word gets up and leaves.

Jeff! Sometimes he looked completely absent when he looked at Angelo …

…. other times his gaze was tormented and full of pain.

Jeremiah mocks him…. why are you so musty Jeff? …has anyone peed on your candy?

The reaction was pretty surprising …

Jeff gets up slowly ….

…. and leaves the room with heavy trailing steps.

Angelo finishes his homework and goes down in the basement and plays his violin.